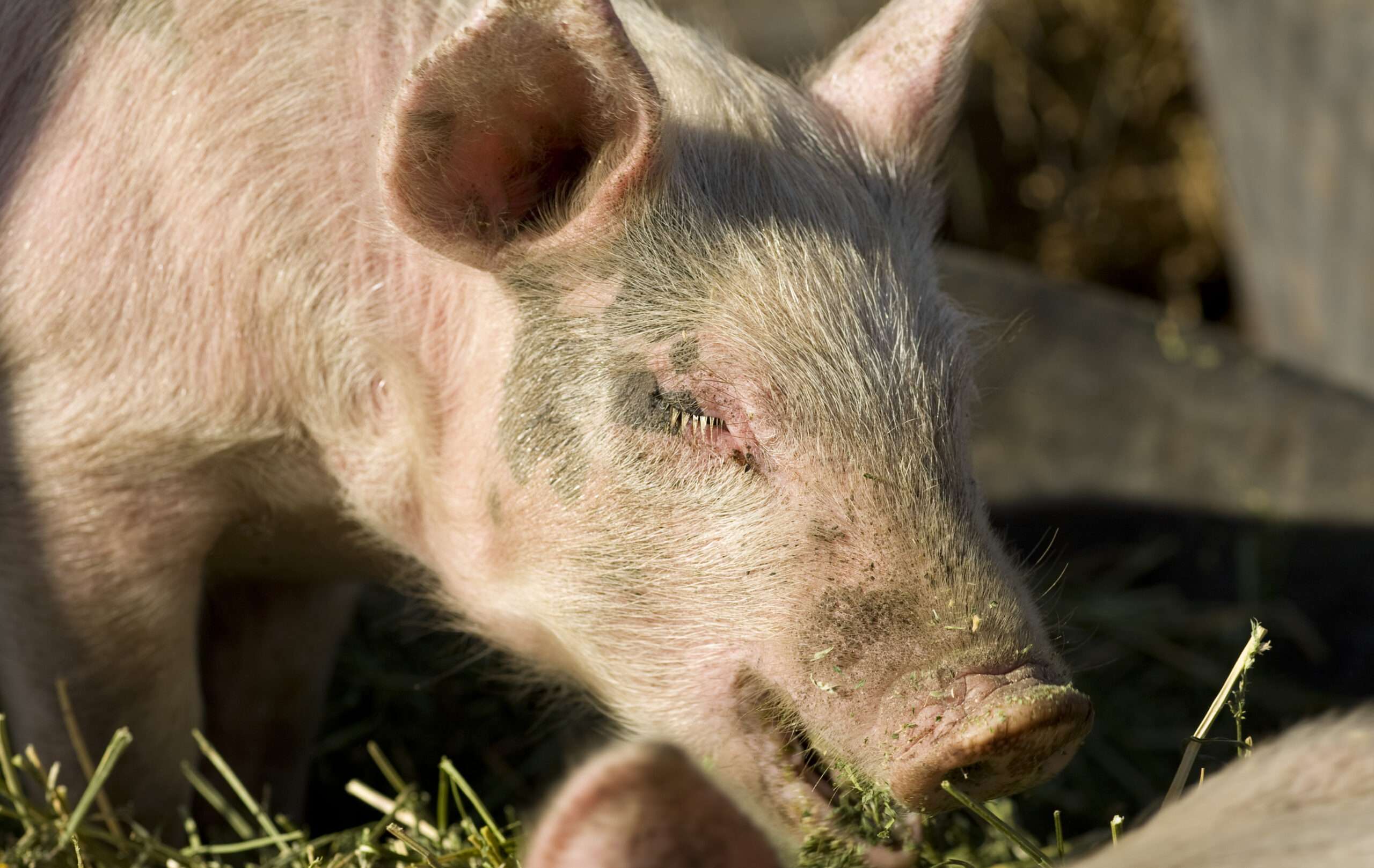 Two state animal-rights laws that took effect this weekend are already hurting consumers and the farmers, restaurateurs, and grocers who supply their food.

In California, Proposition 12, a ballot measure adopted by nearly two-thirds of state voters in 2018, now requires livestock enclosures to be large enough that animals such as chickens and pigs have enough room to lie down, turn around, and spread their wings. The law—which, as Vox explained in August, expanded on earlier California animal-rights laws targeting livestock enclosures—includes fines and possible jail time for violators.

Pork producers in particular fear the rules, at least in part because, welp, the state’s agriculture department is somehow still developing them even as the law takes effect. Those same pork producers have joined with other businesses hurt by the law—including grocers and restaurateurs—in an effort to overturn or delay it, The New York Times reported last month.

The lawsuit, one of several filed seeking to overturn the California law, cites “a ‘disconnect’ between the bill approved by voters three years ago and the way the state is carrying it out[, which] will cause compliance chaos for all affected industries, especially the pork supply chain, which it says will face ‘substantial disruptions,’ potentially including an abrupt stop to pork sales,” the Times report details.

As the Times also notes, Californians eat a lot of pork—around one in every seven pounds of all pork consumed by Americans every year—but raise relatively few hogs. While that means this California law theoretically should impact a small number of farmers, that’s not the case at all.

“The requirements of Proposition 12 apply to covered products sold in the state, irrespective of whether the products originate from covered animals raised on farms within or outside of California,” a newly posted state FAQ on Prop 12 details (emphasis mine). “For example, a breeding pig confined in another state must be housed in compliance with Proposition 12 if her offspring will be used for purposes of covered pork products sold in California for human consumption.”

Terrible California food laws such as Prop 12 have an outsized impact around the country, I explained in a 2010 Chapman University Law Review article, The “California Effect” & the Future of American Food: How California’s Growing Crackdown on Food & Agriculture Harms the State & the Nation. That’s because laws passed in California impact all Americans in other states in ways laws passed in other states do not. The impact of California’s laws is a function of the state’s massive population and political and economic clout on the one hand and the fact many of these laws—including Prop 12 and California’s foie gras ban—seek to regulate commerce in other states and countries. That’s unconstitutional. Worse still, these lousy and unconstitutional California laws often inspire equally nefarious laws in other states—the “California effect” my article discusses. (Notably, that article has been cited in at least one lawsuit challenging Prop 12.)

All this brings us to Massachusetts, where voters, inspired by California’s pre-Prop 12 animal-rights restrictions, adopted a ballot measure on livestock enclosures in 2016. Lawmakers only eventually realized the law might, er, imperil Massachusetts’s food economy during a time of already rampant food inflation, so last week, just days before the law was set to take effect, they were forced to amend it.

“Without legislative action, eggs born of hens that have less than 1.5 square feet of space could not be sold in the state,” the Boston Globe reported last week. “It’s a standard industry leaders warn is strict enough to effectively destroy the market: Up to 90 percent of the eggs currently being supplied to Massachusetts will disappear from shelves, they said, unless the Legislature changed the standard slated to go in effect in January.”