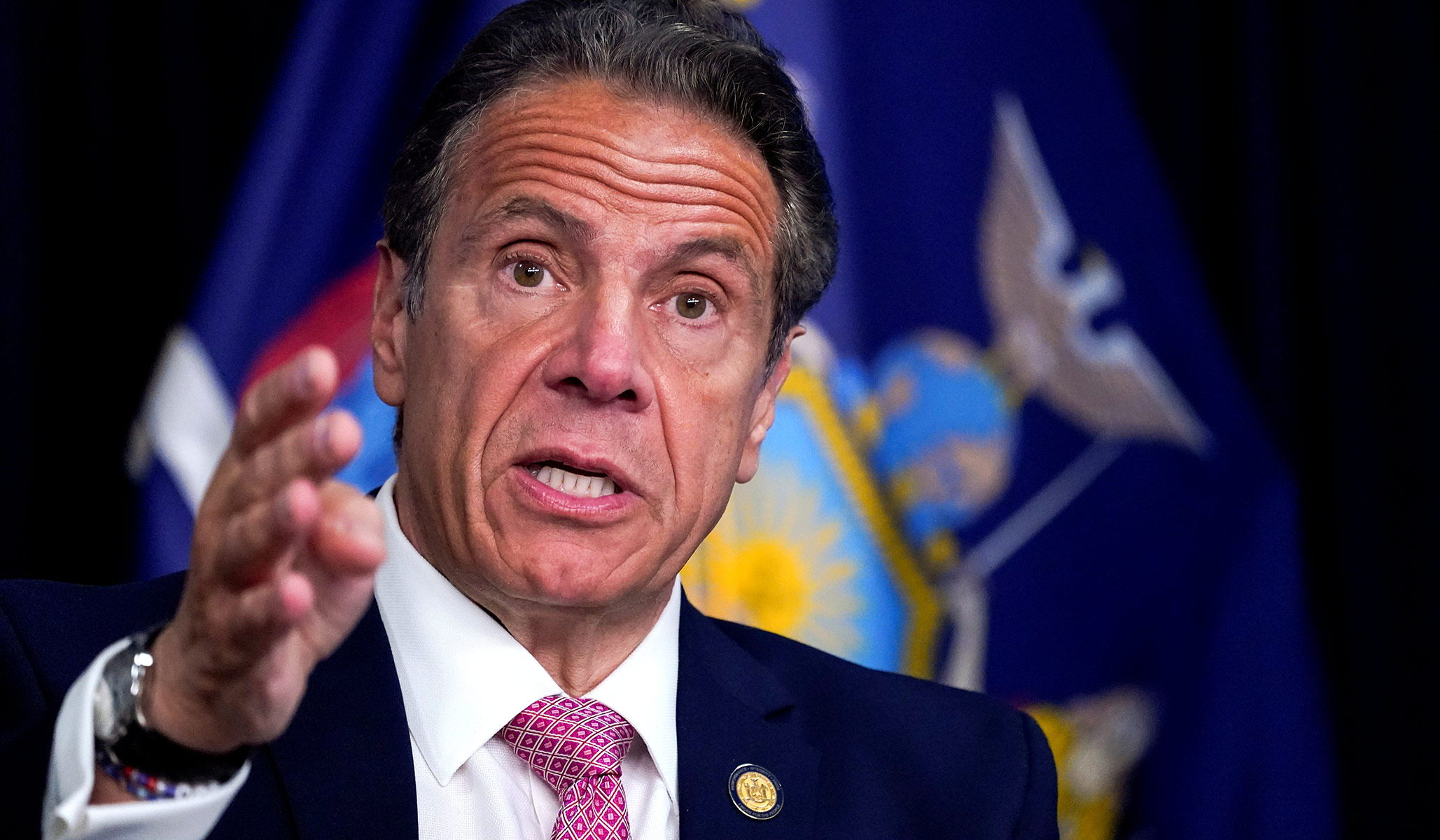 The district attorney’s office in Westchester County has decided not to pursue criminal charges against former New York governor Andrew Cuomo on two sexual-harassment allegations, despite finding them “credible.”

“Our investigation found credible evidence to conclude that the alleged conduct in both instances described above did occur,” Westchester district attorney Miriam Rocah said in a statement Tuesday. “However, in both instances, my Office has determined that, although the allegations and witnesses were credible, and the conduct concerning, we cannot pursue criminal charges due to the statutory requirements of the criminal laws of New York.”

Rocah’s office reviewed the two cases that originated in the Westchester jurisdiction after an investigation conducted by New York State attorney general Letitia James concluded that Cuomo engaged in sexual misconduct with nearly a dozen women in violation of federal and state law. Cuomo resigned shortly after James released the report with the probe’s findings. A state trooper and another woman claimed the former governor inappropriately touched them during his tenure.

The trooper alleged that Cuomo asked her if he could kiss her while she was on the job as a member of the governor’s detail at his home in Mount Kisco, and that she agreed out of fear of the repercussions of refusing. Cuomo then allegedly kissed her on the cheek and “said something to the effect of, ‘oh, I’m not supposed to do that’ or ‘unless that’s against the rules,’” according to James’s report.

The trooper also claimed that Cuomo ran “his finger down her back, from the top of her neck down her spine to the middle of her back saying ‘hey, you,’ while she was standing in front of him in an elevator,” according to the report.

Last week, the district attorney for Nassau County on Long Island dismissed another allegation from the trooper that Cuomo touched her stomach “from her belly button to her right hip” at an event in September 2019, as it did not qualify as criminal behavior.

The other woman said that Cuomo forcefully embraced her and kissed her cheek at a White Plains High School event. While the county prosecutors determined that these accusations do not warrant criminal charges, it still leaves open the possibility that Cuomo may face civil legal action from these two women.

“We continue to recognize the bravery of the women and witnesses who have cooperated with law enforcement and we remain committed to supporting them and all survivors,” Rocah’s statement said. “As in all cases of alleged misconduct, my Office will investigate such claims irrespective of the position or status of the accusers or the accused.”