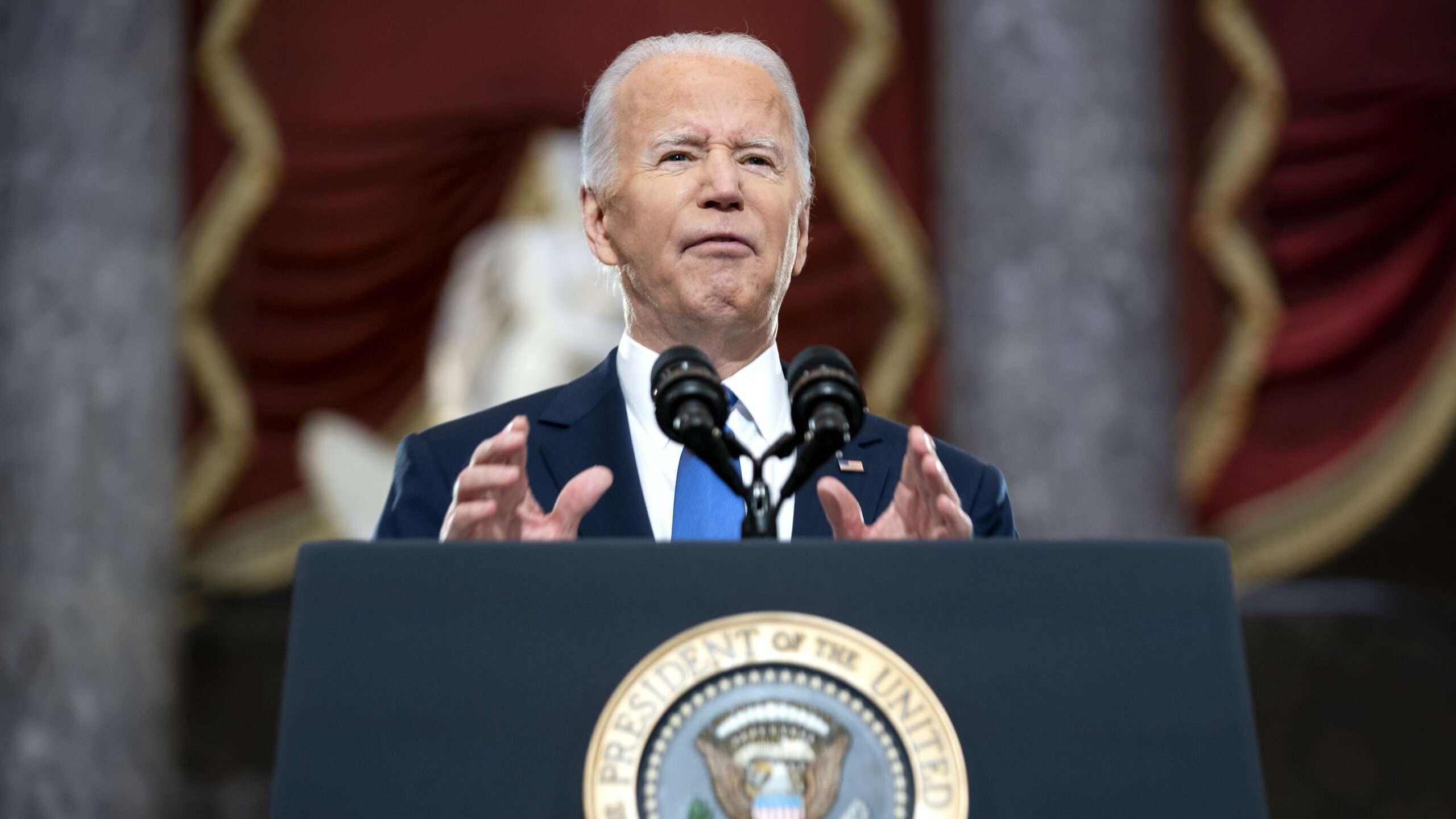 The new year often feels like an opportunity to correct past mistakes—for example, improving one’s diet or quitting smoking. This explains why 25 percent of Americans, and 40 percent of those under 30, make New Year’s resolutions. Based on the latest poll from The Economist and YouGov, the Biden administration should adopt a New Year’s resolution too. In particular, it should reconsider its domestic policy agenda. Americans aren’t buying it.

YouGov is an influential international research data and analytics group headquartered in London. Pollsters asked 1,500 American adults about the state of the economy, the COVID-19 pandemic, inflation and more. Their findings show that people aren’t particularly happy right now.

Either way, this isn’t great news for the administration heading into this year’s midterm election, especially because only 22 percent of Americans believe that the current state of the economy is “good” or “excellent.” Forty percent believe it to be “poor.”

This is a big deal, as 96 percent of Biden voters think the economy and jobs are “very important” and “somewhat important” issues. They also rate this issue third in terms of importance after climate change and health care. The poll shows that inflation is another concern, including among many Biden voters, which is understandable with rates reaching levels unseen since 1982.

This anxiety is bound to continue. The administration prefers blaming the surge in prices on corporations, especially in the oil industry, rather than on its own policies—like the unnecessarily extravagant $2 trillion COVID-19 relief bill that passed in January 2021 and flooded the economy with fresh cash. More spending and taxes will inevitably follow such a large government expansion, and like most other Americans, 88 percent of Biden voters think these are both important issues.

During a recent address to the country, Biden noted that there is no federal solution to this pandemic, yet he declared his administration’s commitment to a legally dubious vaccine mandate for private employers. This could be explained by the fact that while Americans are equally divided on requirements by private employers to ask for proof of vaccination, 83 percent of his voters approve.

Based on these numbers, there are some obvious resolutions Biden’s team could adopt. With a strong majority of Americans believing 2021 was one of the worst years of this nation’s history, the president and his party can’t afford to continue down their current path.

Of course, most Americans don’t follow through on their New Year’s resolutions and quickly return to their old habits. If the administration follows this pattern, it will be at its own risk.