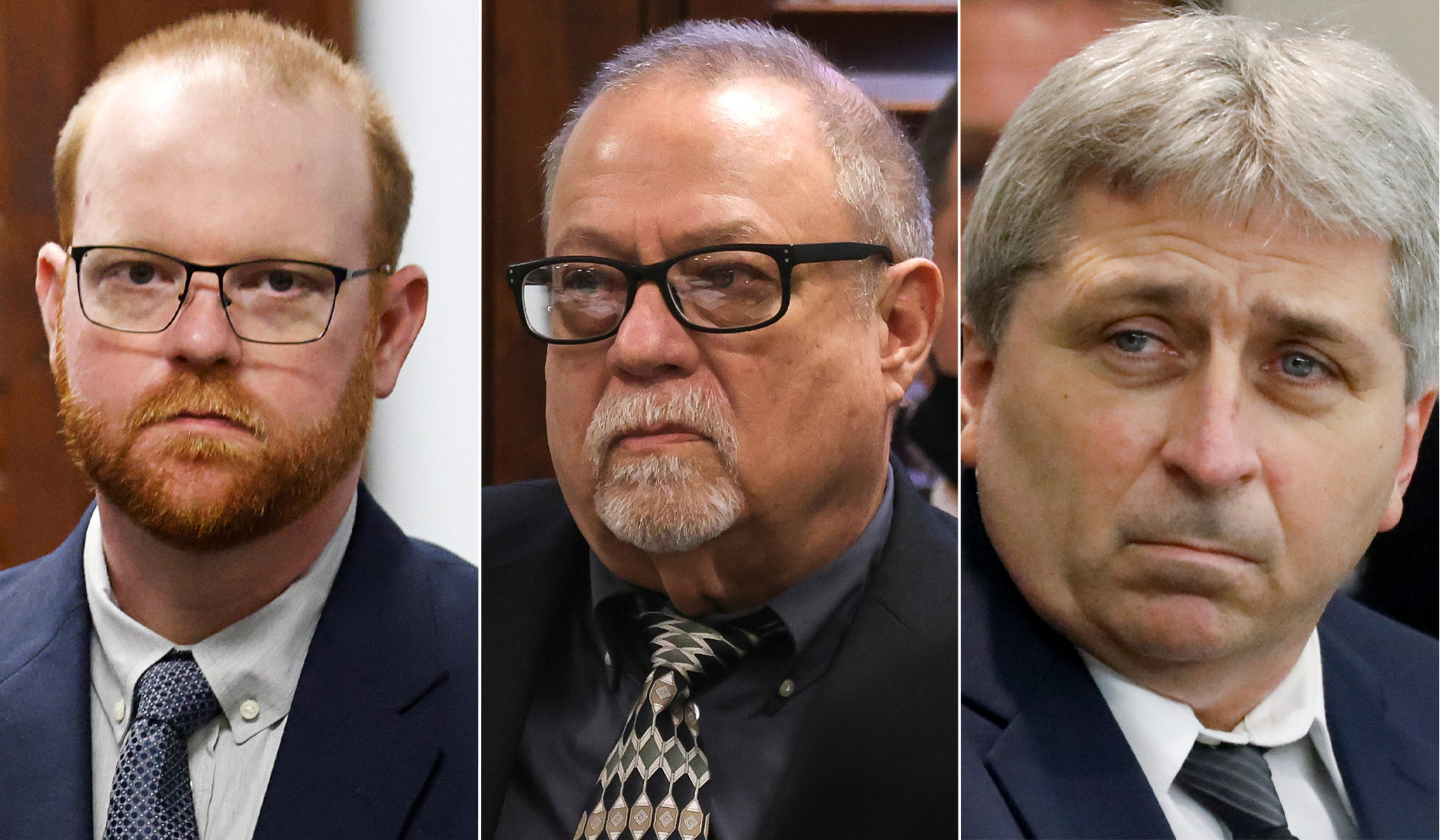 The three Georgia men convicted of murdering Ahmaud Arbery, a 25-year-old black man who was out for a jog at the time of the killing, were sentenced to life in prison on Friday.

The court went into recess for about 15 minutes after attorneys for the prosecution and defense as well as members of Arbery’s family delivered statements to close out the proceedings.

“I’ve read somewhere, and I don’t remember where it was, that at a minimum, Ahmaud Arbery’s death should force us to consider expanding our definition of what a neighbor may be and how we treat them. I argue that maybe a neighbor is more than the people who just own property around your house. I believe that assuming the worst in others we show our worst character,” Walmsley said before the sentencing.

On February 23, 2020, Arbery was out jogging when the McMichaels started following him with their firearms. Gregory McMichael, a former police officer and investigator in the local District Attorney’s Office, told police that he and his son went after Arbery because they believed he was the culprit of a number of recent local robberies. After Travis and Arbery got into an altercation, grappling with the McMichaels’ shotgun, Travis shot Arbery, which Gregory said was prompted by Arbery attacking his son, according to the initial police report and video footage of the incident.

After the punishments were handed down, prosecutor Linda Dunikoski requested that Arbery’s killers not be permitted to profit off of the case.

She also requested that if “any money be made, that it go into a fund for the Arbery family.”

Kevin Gough, Bryan’s lawyer, object to her request, noting that it could infringe on his client’s ability to fundraise on his own behalf for any future legal processes.

“When the court does that, my only concern is how that would impact Mr. Bryan’s ability to raise money for his defense, for his appeal. I wouldn’t want to be in a situation where he couldn’t do that inadvertently because of a sentencing condition,” he said.