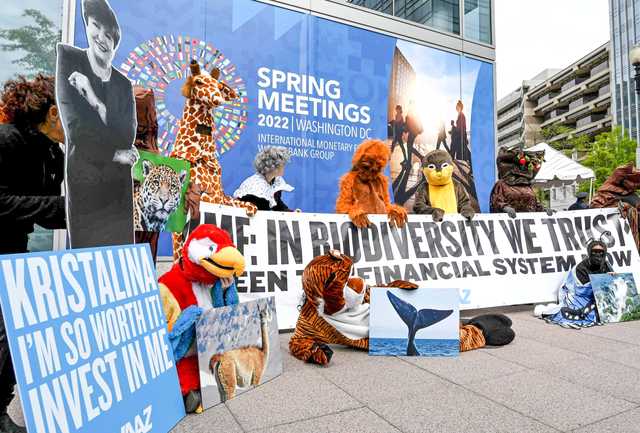 The African Growth Financial institution (AfDB) plans to double its funding for local weather resilience initiatives throughout the continent to $25 billion by 2025, serving to nations mitigate and adapt to the consequences of local weather change.

This comes forward of the group’s 57th annual assembly in Accra in Might.

“We know that climate change is a game changer for how development trajectory proceeds globally, and Africa, as usually, will have significant implications from the climate transitions that is happening,” added Prof Kevin Urama, AfDB’s chief economist.

Within the final 5 years, AfDB has spent about $13 billion on local weather financing, largely specializing in enabling nations to reply appropriately to local weather change-related dangers and calamities.

“Cognisant of the fact that Africa’s greatest interest is on adaptation, we dedicate at least 50 percent of our entire climate finance budget on adaptation,” he mentioned.

In accordance with AfDB, round 600 million individuals in Africa, virtually half of the inhabitants, lack entry to electrical energy and 4 in 5 depend on stable biomass for cooking, which ends up in over 600,000 deaths yearly.

“Ramping up climate finance flows for adaptation is critical to addressing the irreversible impacts of climate change,” AfDB mentioned in a press release.

From the final AfDB’s Africa Funding Discussion board held in March, investments value $15.58 billion had been secured for vitality and agriculture sectors, geared toward local weather resilience and meals safety.