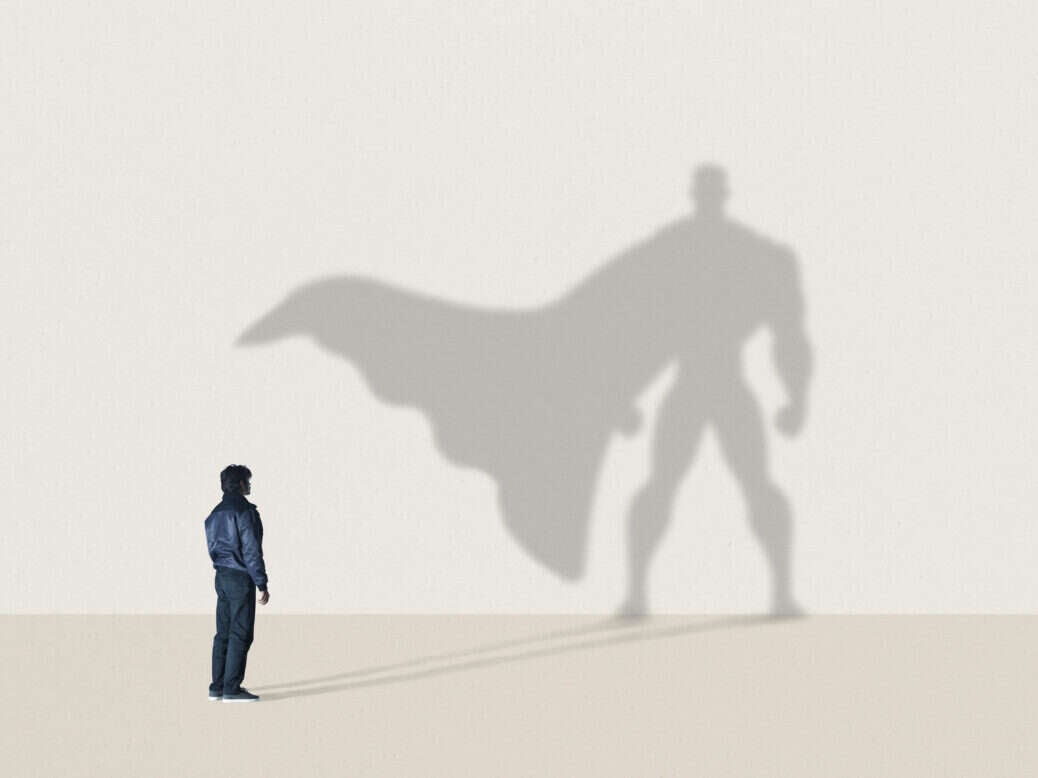 On 25 November, Nick Fletcher, Conservative MP for the South Yorkshire constituency of Don Valley, spoke as part of a Westminster event for International Men’s Day:

“Everywhere, not least within the cultural sphere, there seems to be a call from a tiny and very vocal minority, that every male character or role model must have a female replacement. One only needs to look at the discussions around who will play the next James Bond. And it’s not just James Bond. In recent years we have seen Doctor Who, Ghostbusters, Luke Skywalker, The Equalizer, all replaced by women, and men are left with the Krays and Tommy Shelby. Is there any wonder we are seeing so many young men committing crime?”

Cue howls of derision in newspapers and on social media, and not without reason.

Criminologists are divided on the primary causes of crime. Factors including poverty, psychopathy, childhood abuse, and social disintegration are all considered as potential contributors. But, to my knowledge, no expert on criminal justice would agree with Fletcher’s suggestion that more female characters on TV leads to an increase in crime.

In general, I’m sceptical of the assumption that either fictional or non-fictional role models in the media are likely to have a profound impact on a child’s character, for good or ill. I racked my brains to think of a female figure from film or TV who had influenced me while growing up, but came up with nothing.

I asked my husband if he could remember any male figures who had influenced him. He thought that the eponymous star of the children’s TV series Fireman Sam had probably inspired him to stop using a dummy as a toddler (“Fireman Sam doesn’t have a dummy,” he apparently announced one day, “so I don’t want one either”). Apart from that, he was stumped.

As it happens, the travails of Fireman Sam in recent years do provide some evidence for Nick Fletcher’s claim that vocal gender equality campaigners have male TV characters in their sights. In 2017, then-Commissioner of the London Fire Brigade, Dany Cotton, proposed that Fireman Sam should be renamed “Firefighter Sam”, to avoid discouraging women interested in joining the fire service. When the programme makers ignored this suggestion, poor old Sam was dropped as the mascot for the Lincolnshire Fire Service in 2019.

Firefighting was once an all-male profession and, despite recent recruitment efforts, female representation remains low, with women making up only 5 per cent of firefighters in the UK. Part of this is due to social factors, such as the sexual harassment often experienced by female firefighters.

But it’s also a consequence of much more intractable biological factors, since according to some research adult women are approximately half as strong as adult men in the upper body and two thirds as strong in the lower body, and firefighting is one of the few remaining jobs that requires serious physical strength.

Most jobs that value physical strength have now been automated, and more are likely to be in the future. For instance, the once-physical work of dockers, quarriers, and farm labourers is now in large part done by machines. It is simply no longer necessary for a person with good upper body strength to manoeuvre a plough, since a tractor can do the job so much more efficiently.

This is mostly good news, given the back-breaking nature of this work. But it also leaves men at something of a loose end, since the economic importance of their unique physical capacities is on its way to becoming a historical relic, and with it a distinctively masculine form of self-esteem.

Importantly, being strong is one of the few forms of status that is available to working class men to the same extent as the upper classes. This class tension is explored in a fascinating section of George Orwell’s 1937 book The Road to Wigan Pier in which he describes the conditions down a coal mine, which for a soft 21st-century Westerner are almost unimaginably awful.

[See also: The baby bust: How a declining birth rate will reshape the world]

The sickly Etonian Orwell is awed by the physical toughness of the miners, who spend hours on their knees hacking at the coalface, typically working shirtless and so revealing chiselled physiques. “If there is one man to whom I do feel myself inferior,” he writes, “it is a coal-miner.”

Nowadays, a man with a chiselled physique is as likely to be a stockbroker. Relatively few modern Westerners do hard physical work as part of their daily jobs, and so a six-pack must be achieved during leisure hours. A rigorous gym routine serves as an elite status symbol, with kettlebells and slam-balls acting as a benign imitation of the miner’s pickaxe.

It’s hard to imagine Orwell expressing the same kind of awe in response to a paunchy call-centre worker, even if his work is just as tedious and depressing as mining. What’s sometimes described as “the crisis in masculinity” is more of a product of a changing economy than an achievement of feminism. But, either way, the loss of status stings.

Some feminists will be tempted to turn to these gloomy, emasculated men and quote Major Margaret Houlihan of the TV show M*A*S*H – another successful woman in a very masculine field – “it’s the world’s smallest violin, and it’s playing just for you.” You’ve lost your status, lads? Big deal!

And I understand that instinct, just as I understand the instinct to laugh at Nick Fletcher’s silly comments. But he’s gesturing towards a real and serious cultural crisis. Masculinity is irreparably changed, and it’s not yet clear what the consequences of that change will be.