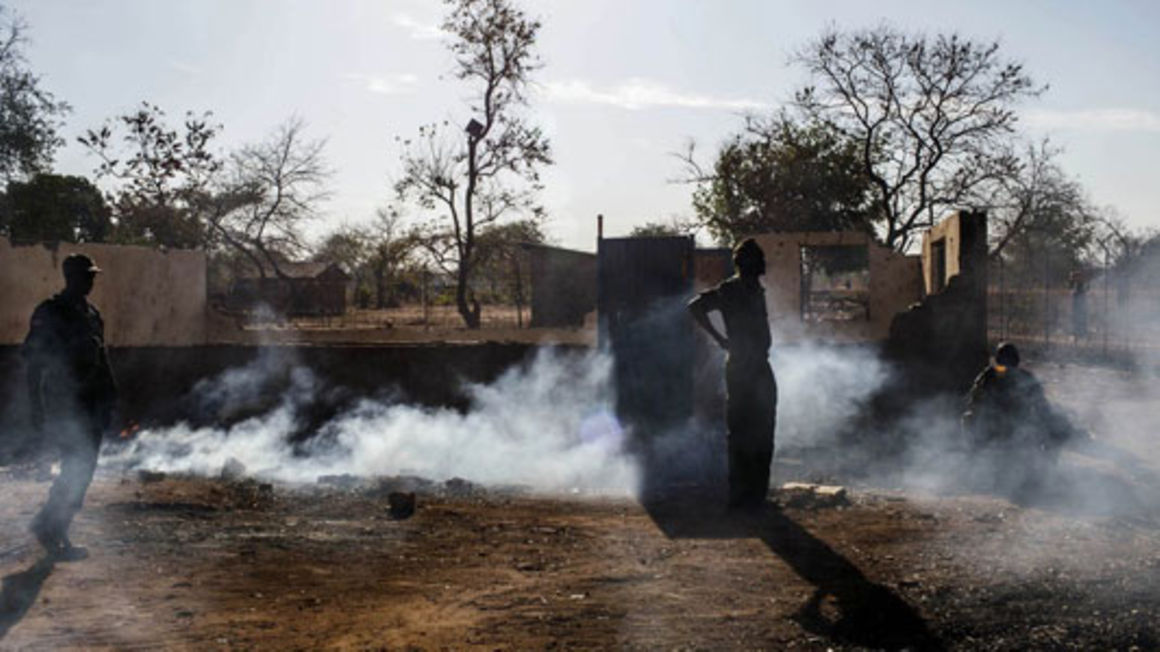 At the very least 72 individuals have been killed and 11 wounded in a sequence of intercommunal conflicts in South Sudan’s Leer County of Higher Nile State, in keeping with the United Nations Mission in South Sudan (UNMISS).

In a press launch seen by The EastAfrican on Monday, UNMISS mentioned it additionally recorded 64 circumstances of sexual violence.

“These are among the human rights violations documented during a surge in violence carried out by armed youth from Koch and Mayendit counties,” the mission mentioned.

Two survivors mentioned they had been repeatedly gang-raped after they got here out of hiding to search out meals for his or her youngsters.

“Another woman who had recently given birth recounted that she was raped and severely beaten for three days. I am strongly appalled by these horrific attacks on civilians in Leer.

“We must all do everything we can to ensure that victims and survivors get the justice they deserve and receive the care and support they need,” mentioned the Particular Consultant of the Secretary-Normal for South Sudan, Nicholas Haysom.

UNMISS says that in keeping with preliminary experiences, at the very least 40,000 individuals have fled the violence in Leer, with hundreds reportedly crossing the Nile to Fangak in Jonglei State.

“Thousands of cattle were raided, and markets, homes, and humanitarian facilities and warehouses looted and burnt down.

“The wet season has already begun, along with the risk of floods, creating a dangerous situation for thousands of internally displaced families. Violence in Mayendit and Koch counties, including Mirmir Payam, is also being investigated,” UNMISS added.

The mission confused that it has deployed extra peacekeepers to conduct common patrols, together with evening patrols, in Leer city to forestall additional lack of life.

“Peacekeepers are providing protection to displaced people and humanitarians responding to the needs of survivors.

“However, the protection of civilians is first and foremost the responsibility of the Government. The Mission welcomes initial steps taken in the formation of an investigation committee and the deployment of SSPDF to restore security,” mentioned UNMISS.

The mission head urged nationwide and native authorities to take instant measures to cut back tensions and forestall escalations and retaliatory assaults.

“Impunity on violations of human rights must end and perpetrators held accountable for these horrible crimes. UNMISS is also engaging with leadership at the capital and state level to mitigate violence while civil affairs teams are meeting with communities to conduct focus group discussions in conflict-affected areas,” mentioned Haysom.